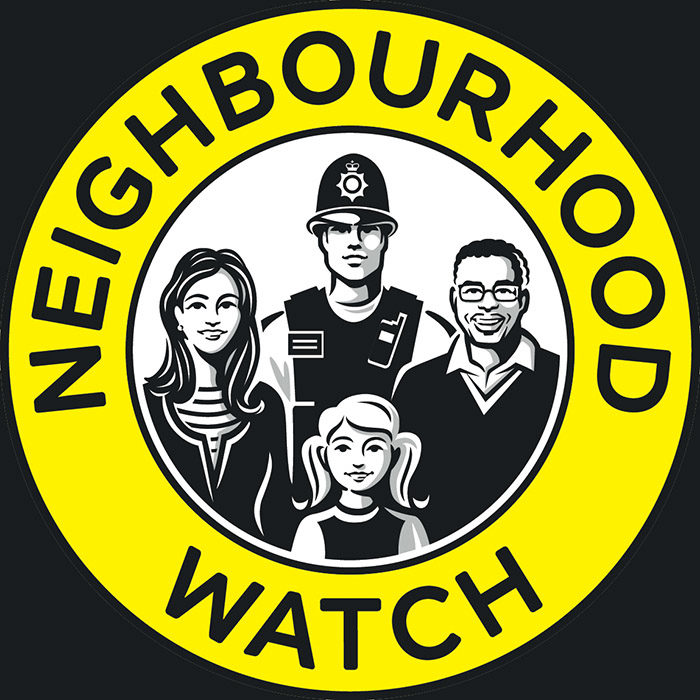 Sarah is the policing commander for East Sussex and is responsible for the local policing of Hastings and Rother districts. She leads the local Neighbourhood Policing Team consisting of both police officers and Police Community Support Officers who are dedicated to protecting our communities, catching criminals delivering an outstanding service in the locality.

Alongside her current role, Sarah is also an accredited Tactical Firearms Commander and the force lead for Suicide Prevention. She has recently taken up the role of working with Public Protection in the prevention of rape and serious sexual offences for the force, demonstrating her dedication to protect some of the most vulnerable people in our community.